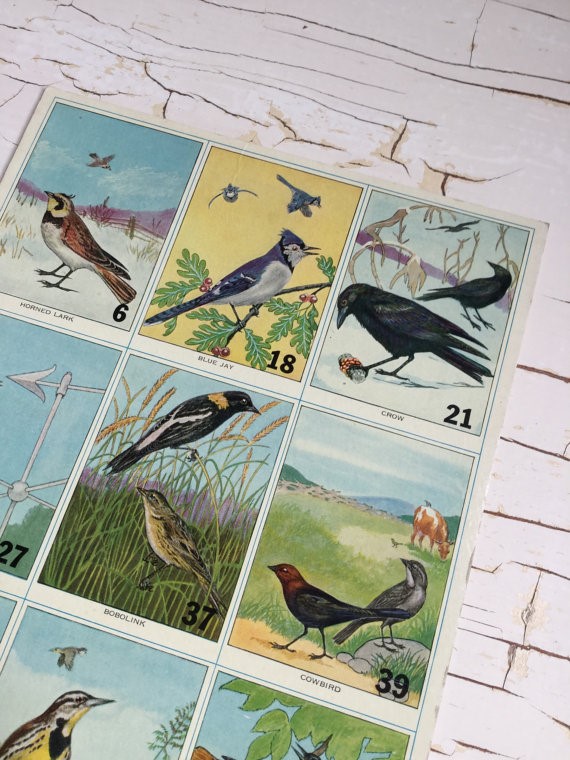 Rainy day? Saving your pennies? Or just fancy a night in? Many reach will reach for a board game which has been a stalwart of table top entertainment for a long time. And, with centuries passing since the first board games were ever played, sales of board games has risen by 40% in the last few years, proving they still come up trumps as a way to have fun.

Many family favourites such as Monopoly, Cluedo and Checkers have had a makeover for today’s modern players. But as the vintage and retro trend continues to inspire fashion, cars and lifestyles, vintage board games have also become desirable.

A 1930s version of the popular US game, Fortune, was recently sold for $1,359 – but not all old games are as expensive as this. Here are five beautiful vintage games you can pick up for under £30.

This retro bingo game was released in the 1960s and lets you build all the fun of the bingo hall in your own home. 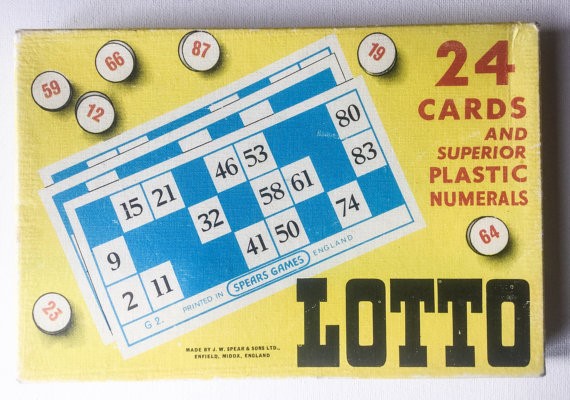 Including 24 lotto cards, 90 plastic number pieces, a dark blue cloth bag, cardboard number covers and a lotto checking table, this version of the famous number calling game is still in pretty good condition. And you can pick it up for £7.99

Another 60s piece find, this unusual looking bingo board was likely rescued from a bingo hall so it’s a genuine piece of gaming history! Each number has a shutter which opens and closes, presumably for players to reveal and check off the numbers. 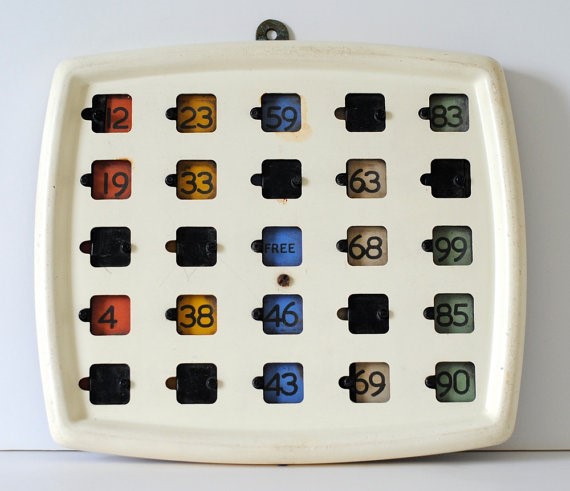 This is advertised at £25 plus postage and packaging. Obviously you cannot use this in a home gaming setting but it’s a fair price for an unusual object which could be upcycled into a piece of interior design.

Calling all twitchers! Yes, bingo isn’t just a game of numbers. These beautifully illustrated bird bingo flashcards are from the 1940s and are still in reasonable condition.

The flashcards include nine  birds: the lark, blue jay, crow, starling, bobolink, cowbird, blackbird, meadowlark  and oriole – but you would need to purchase more sets in order to get multiples to play this game.

The game works where players spot their birds and add them all to their collection. This was most likely aimed at children as a fun way to teach them about the various different species.

Bird bingo still exists – why wouldn’t it. This vintage version could be a collectible item to someone who collects retro finds with a feathered theme. And this will only set you back a mere £7.93.

Before plastic became the main material for mass produced items, bingo markers were made out of wood. The numbers were carved into the wood and painted a vibrant colour; usually red. 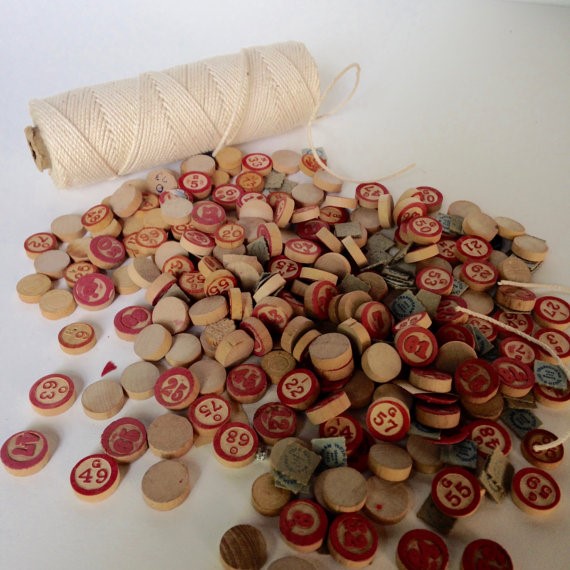 These markers would have been placed on top of bingo cards until someone reached their total and yelled BINGO!

Nowadays, many crafters upcycle such items into jewellery and decorations. These can be picked up for £8.35.

Another variation of the traditional bingo game, this vowel version also hails from the 1960s. This phonics games was created to help children hear, read and understand correlating vowels whilst playing with symbols. 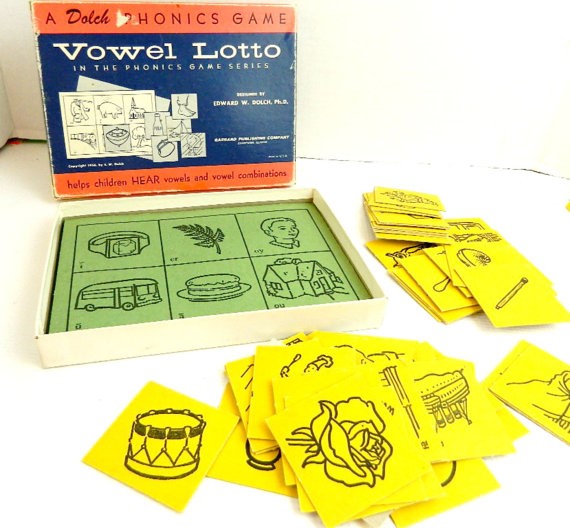 This game was inspired by the ’Edward Dolch word list’ – a list of frequently used English whole words and designed to help children begin reading.

Other methods of teaching children how to read are now more prominent, but this game is beautifully designed and could be transformed into various craft projects. It is priced at £8.31. 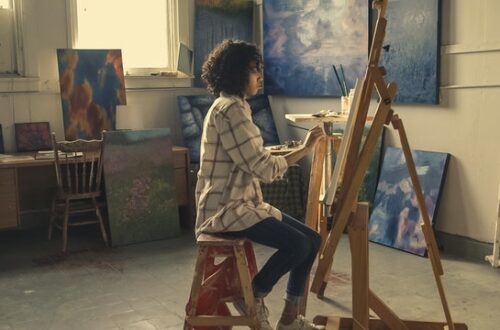 The Master Drawers and What they Teach Us

Why you should spend time buying the right desk chair 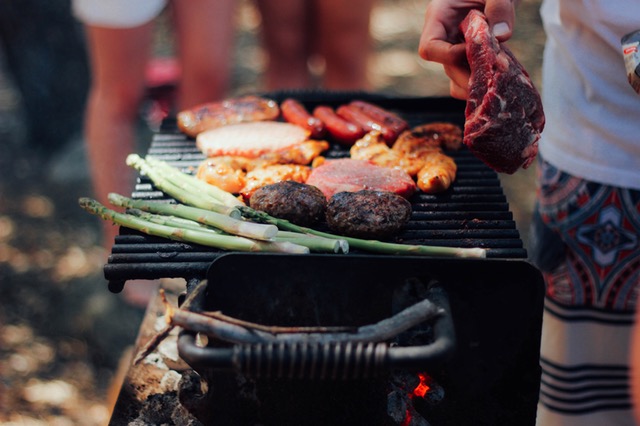 How to Have the Best Summer BBQ