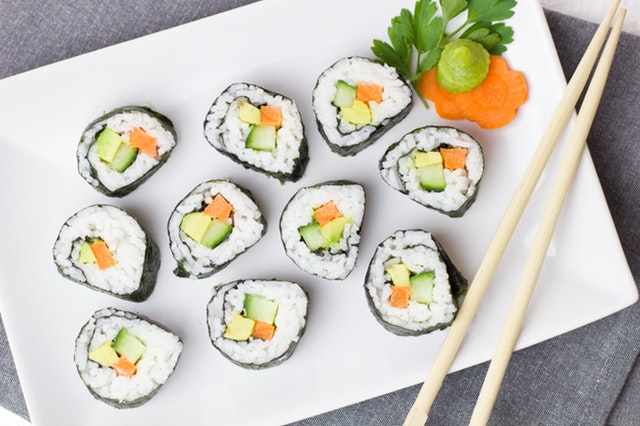 Artificial intelligence (AI) has come a long way since rolling out on our computers in the form of video games. From making Amazon deliveries to self-driving autonomous vehicles, AI is certainly poised to take away most of our jobs. The logistics industry will probably be one of the first industries to face a systematic wipeout of jobs, and freight trucks have already started becoming driverless. The world of food is heavily correlated with the logistics industry – after all you can only burger if you have patties, buns, tomatoes, sauce and other ingredients delivered to your restaurant by a courier.

Soon, however, robots will take away the jobs of fast food restaurants. McDonald’s has rolled out kiosks where customers can simply type in what food they want. The Japanese have always been at the forefront of embracing technology before they become ubiquitous to the rest of the world.  For instance, in 2013, a Japanese restaurant started serving Sushi using automation and robotics. Customers would order their meal on a tablet which would be presented to them neatly and promptly on a surveyor belt.

It makes sense then to assume that in the near future, when technology becomes more refined with the passage of time making use of artificial intelligence, machine learning and big data will ensure that robots take up all of the jobs where critical decision making skills are not required. While this will take away almost a quarter of the jobs worldwide, it will drastically reduce the price point of various services by almost half.

There are added advantages with robots for instance tasks that require excessive repetition will become faster and error-free. As an example, Suzumo has a produced a robot that can produce oblong rice mounds at breakneck speeds of 3600 mounds per hour. A second sushi making machine makes 300 sushi rolls in one hour – talk about almost zero waiting times.

This presents a big challenge to chefs and waiters alike because all you have to do is program the robot to prepare the food according to your customer’s tastes and voila – the food is prepared in a fraction of the time and cost needed if a human does it. All of this seems like a threat – but if viewed from a completely different perspective, those same employees will eventually learn higher skills, enroll in universities and the world will actually achieve loftier goals.

The Industrial Revolution of the 1800s was also seen in a similar light, as machines were seen as a threat which resulted in riots taking place. You had a bunch of disgruntled workers who resorted to torching down entire factories when they felt threatened by the efficiency of the newer machines. They were called Luddites, named after a mysterious person whose authenticity is in doubt. But ask yourselves the pertinent question: has the world seen improvement after the industrial revolution or has it receded into the dark ages? We believe that the former is the obvious case.

The next revolution in robots will bring us more prosperity and not the grim jobless, penniless world that modern ‘Luddites’ believe will happen. 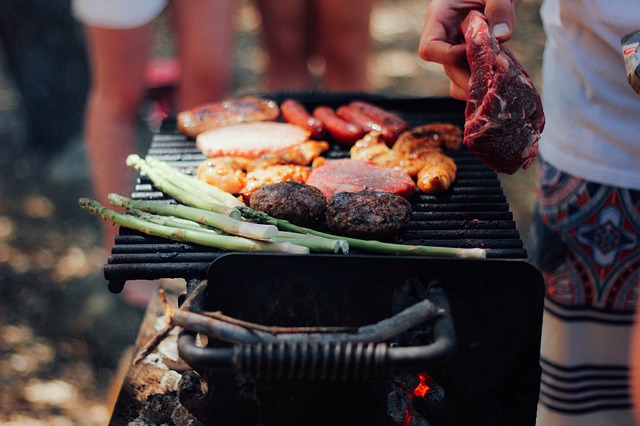 Master the Age-Old Art of Barbecuing with these 6 Tips 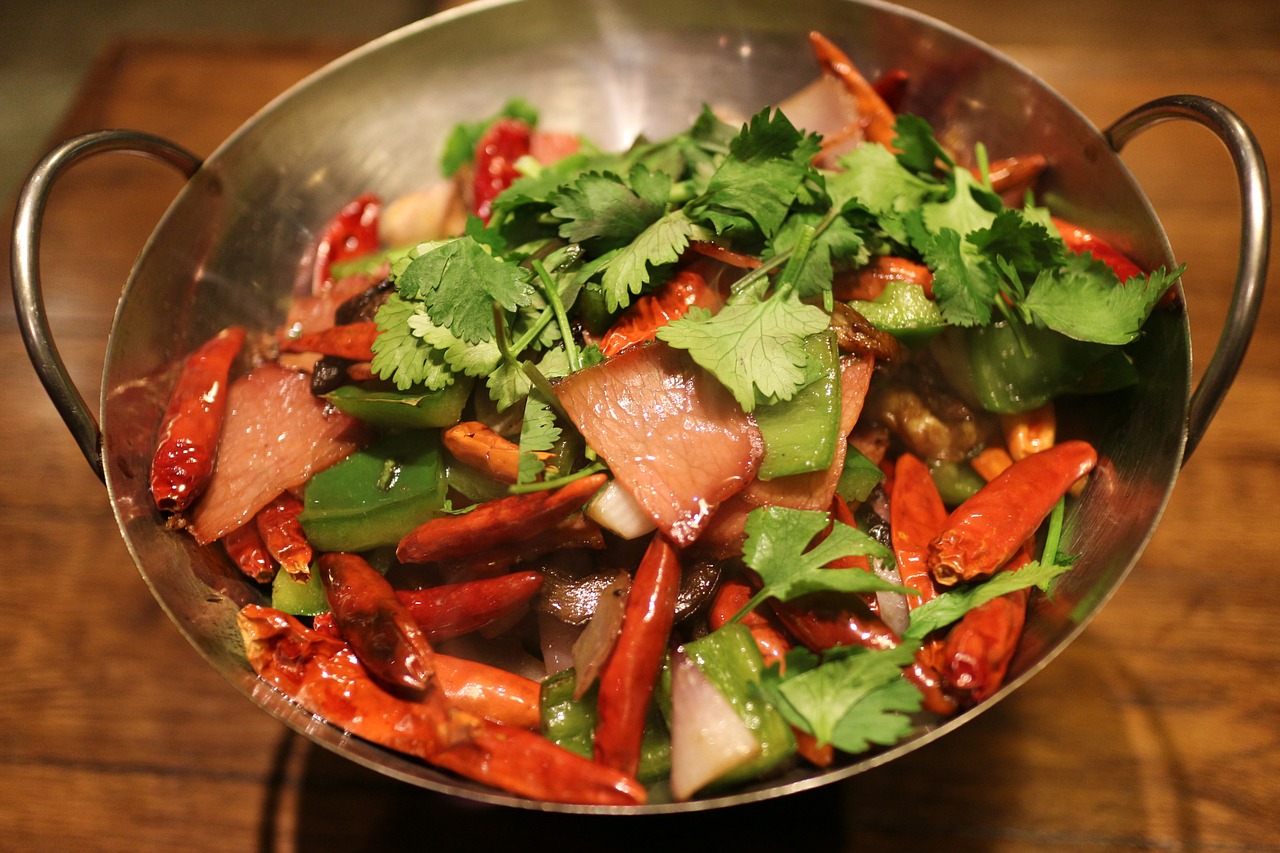 How to be an even better cook (some crucial tips) 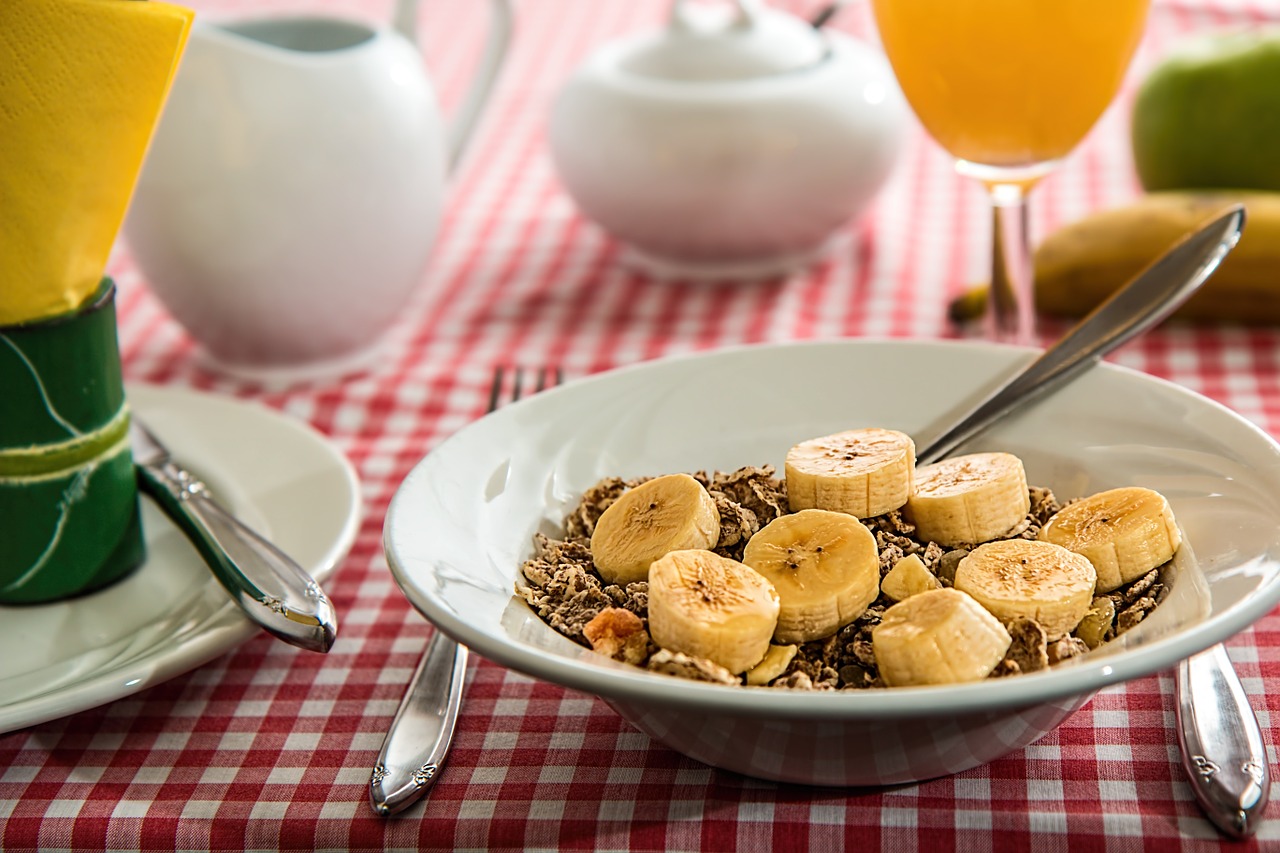