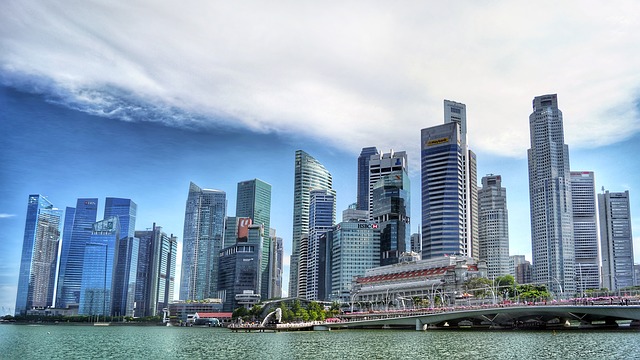 For avid travellers, Singapore has been on the bucket list for some time. However, it has recently made it on to the list of the most popular holiday destinations, and it is not difficult to see why. The metropolitan city is littered with green space, looks after visitors, and has a great reputation for its food. Singapore is known for its melting pot of cultures, those who have resided in Singapore to escape conditions in their native countries or have moved to Singapore for business have brought with them a rich cultural heritage which has resulted in a diverse and exciting cultural scene for Singapore.

Juxtaposed Architecture
In recent years, Singapore has caught the imagination of the world for its futuristic and interesting architecture, which appears to mimic the natural landscape and make use of space in the best ways possible. This is at odds with the older areas of the city, where you can see Colonial architecture and even older Malay style houses. In many other cities, this mixture of old and new can feel quite jarring, but in Singapore, it is a lesson in the country’s history of migration and diversity.

Modern architectural highlights include the Gardens by the Bay which represent the government’s aspiration to turn Singapore into a “city in a garden”. This is impressive when so many cities around the world struggle for green space and have high levels of pollution. The gardens feature giant “super trees”, and are home to many ferns and green plants. At night, the super trees are part of a magnificent light show which takes place in the park. In a bid to improve the quality of life within the city, officials have also created a major tourist attraction and a showcase for many of Singapore’s indigenous plants, as well as temporary exhibits for other plants.
The nightlife in Singapore is possibly one of the best hidden secrets in the city-state. Come nightfall, business districts welcome punters to vibrant bars and restaurants. If you head along Marina Bay, you’ll find the Marina Bay Casino which features 1,400 slot machines. If you’re used to playing slot games at home at online casinos with no deposit bonuses, then you’ll appreciate the change of scenery at Marina Sands. When it opened in 2010, it was billed as the world’s most expensive casino and has already featured in Independence Day: Resurgence – and it surely won’t be long until the glittering architectural gem will feature in a Bond film.
A Wealth of Hotel Options

When you’re thinking about where to stay in Singapore, think first about your budget. There are some great budget options. If you’re backpacking, there are reasonably priced hostels with a cool boutique feel, especially if you’re staying in the very centre of the city. If you prefer a five star service, Singapore has a range of options, from breath taking city views with rooftop pools, to quieter options which boast Michelin starred restaurants.
If you’re planning to hop around and not just visit the centre of the city, Ubin island should be on your list. Famed for its diverse wildlife, lush green forests and white sands, Ubin makes a great break from the silver skyscrapers of the inner city. You can stay on the island, in one of the small resorts tucked amongst the trees, but you can also visit for a day if you prefer. For animal lovers, Ubin is perfect. There are monkeys and lizards to look out for, but also pigs and dogs. Beware though, these dogs are not like your usual domesticated pets, they’re used to living in the wild so you should treat them as wild animals. They might approach you, but don’t make a habit of petting them, as they might misunderstand, and you’ll be inflicted with a nasty bite.
Probably the Perfect Holiday

Singapore’s climate makes it an ideal destination all year round. Whilst the heat and humidity remain consistent, if you’re particularly sensitive to heat, you might want to avoid May to June, as these make up the warmer months. The smoke haze during this time may be a problem, as the smoke from clearing fires in Sumatra tends to blow into the city.
If you fancy a holiday as diverse as your family might be, Singapore makes the perfect destination. You can mix a city break with a tropical resort, and also take cultural trips which will suit everybody’s needs. For romantic breaks, Singapore has everything. Romantic strolls in lush green parks, breathtaking views, and late night entertainment which will keep you going until the small hours. 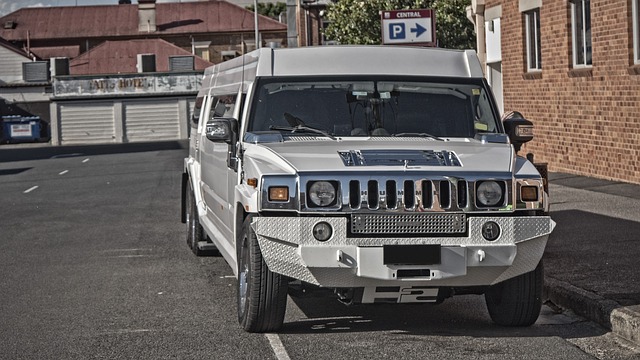 Seeing New Jersey in Style with a Bespoke Limousine Service 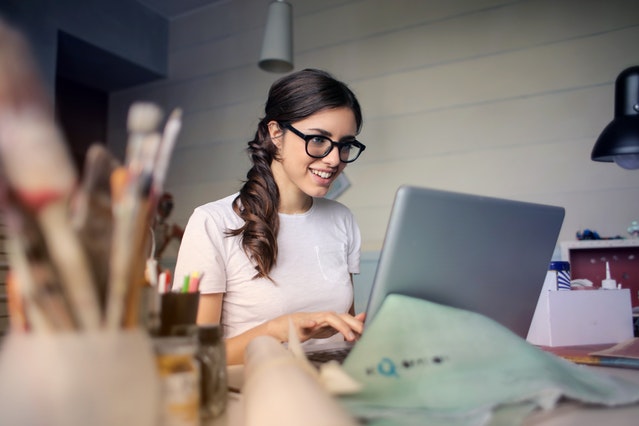 A Weekend In Birmingham 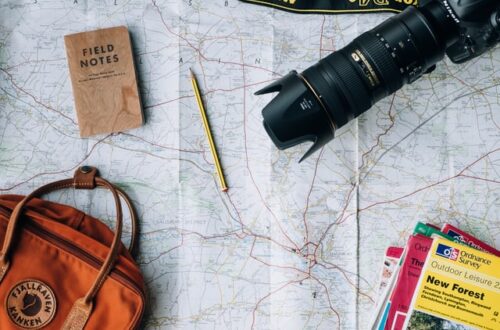