If you’ve ever had that dreaded sweat pouring down your forehead, then fear not because you are not alone. There’s the instant blame that you put upon your normal, day to day, actions, which have caused you to come to this junction in life. 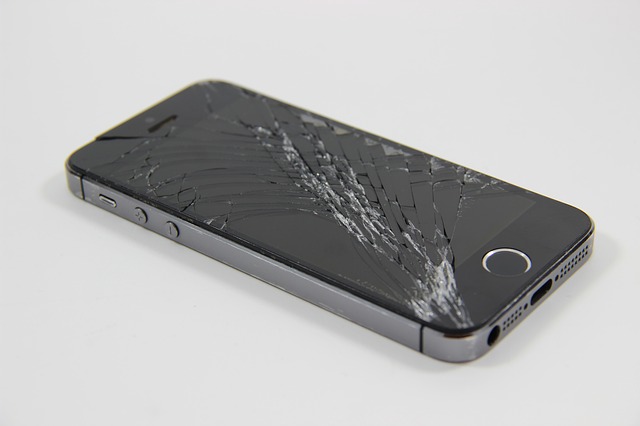 If you’ve been fortunate in life, so far, and have never had this then let everyone else tell you that we envy you. There’s very little in the world which will bring this fear sweat to sweep over us, but you’ll know the feeling as soon as you sit down and feel the crunch in your back pocket.

You only put it there for a minute when you had your hands full, but then you got distracted and forgot about it. The issue is that you have just crushed the life out of your phone. The very thing which keeps you connected with everyone and everything.

Do you remember the days when you used to know everyone’s phone number? They are days filled with endless summers and school holidays. They are not today and most people struggle to remember even their own phone numbers.

So when the sound of a phone crushing in a back pocket hits the ears, the body immediately knows how the next few hours are going to play out.

There’s the hope that you might just have gotten away with it. Invariably this is always broken by the sight of a smashed and fragmented screen. There’s the first hope properly dashed.

Then you think you might be able to live with a huge crack across the screen as long as it still turns on, but one very long press of the power button tells you a different story.

It’s only at this point that anyone really looks at their phone. Have a look at the seams and the joins of the bodywork. Are there any bulges or gaping holes? Why doesn’t the phone sit flat anymore? We all know it used to sit perfectly flat on the table.

So you’re now stuck with a phone which won’t turn on and even if it did, you’d have no screen. But that’s not the problem, you now have no contacts. Again that’s not the real problem. The major realisation which is only just now sinking into your body and making you break out in the dreaded sweat is that you have just lost all of your photos.

It’s at this point that one of your friends will helpfully point out that they automatically backup their photos in their cloud and that they wouldn’t have lost any photos at all.

No good, my geek friend. That would have been great advice two weeks ago.

What is good advice though is the one person who tells you about data recovery and that the broken phone is not the end of the world.

We mere humans might not be able to get any of the data back but there are teams of specialists who have the know how.

Accounting in the Cloud with Xero Software

Tips for booking the perfect office party in London